Choose your country of delivery to see prices and products for your location. 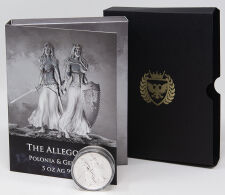